Nebraska Health Network is a physician-led Accountable Care Organization (ACO) formed by Methodist Health System, Nebraska Medicine and their affiliated physicians and hospitals to improve the health of all patients by delivering high-quality, affordable and accessible health services throughout Nebraska and Western Iowa.

Nebraska Health Network's management team includes leaders from the health-care industry. Each person brings a wealth of experience including work in clinical, business and insurance industries. Together with the entire team of NHN employees, we help fulfill our mission of leading the transformation of health in our communities. 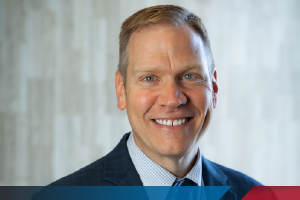 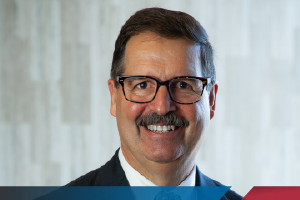 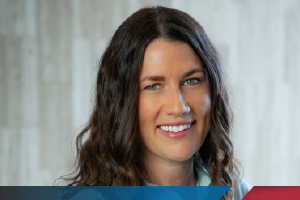 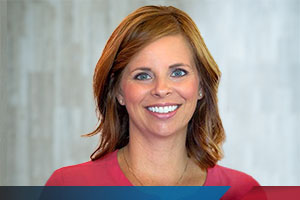 Senior Director of Marketing and Communications 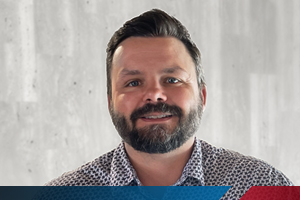 Director of Information Technology and Analytics

Lee Handke is the Chief Executive Officer (CEO) of the Nebraska Health Network, an accountable care organization formed as a partnership between Methodist Health System, Nebraska Medicine and their affiliated physicians.  Dr. Handke is responsible for implementing the strategy to achieve the NHN’s mission of leading the transformation of health in the region by developing partnerships that deliver patient-centered, high-value care.

Previously, Dr. Handke was the senior vice president, health network services for Blue Cross and Blue Shield of Nebraska.  There he was responsible for hospital, professional and pharmacy network strategy, product development and healthcare delivery and wellness programs.

He received a Bachelor of Life Science from Kansas State University in 1993.  In 1999, he graduated with distinction from the University of Nebraska Medical Center, College of Pharmacy with a Doctor of Pharmacy degree. Following graduation, he completed a pharmacy residency in managed care pharmacy at Walgreens Health Initiatives in Deerfield, Illinois.  He graduated with a Master of Business Administration degree from the University of Nebraska at Omaha in 2005.

Dr. Handke is a registered pharmacist and adjunct faculty member at the University of Nebraska Medical Center, College of Pharmacy, where he serves on the admissions committee.  He serves on the board of directors for the Concordia Lutheran Schools of Omaha and Nebraska Methodist College.  In 2006, Dr. Handke was named one of the Ten Outstanding Young Omahans by the Omaha Jaycees, and in 2009 was awarded the Early Career Achievement Award by the University of Nebraska Medical Center. He is a graduate of Leadership Omaha Class 30 and the Institute for Career Advancement Need’s FOCUS program for executive leadership.

Dr. Romano is Board Certified in Family Medicine with a Certificate of Added Qualifications in Hospice & Palliative Medicine.  He is the Past President of the Iowa Medical Society, Board Chair of the Iowa Healthcare Collaborative and the 2015 Robert Raszkowski Hero Award winner for his service to the Accreditation Council for Continuing Medical Education.

Prior to joining the NHN, Mallory worked as a physician assistant at Methodist Physicians Clinic in Family Medicine. Outside of work, she is on the board for Leap-for-a-Cure, a grass roots organization aimed at increasing brain cancer awareness, education and treatment in the Omaha community. In 2006, she founded the Don Martineau Foundation, which honors her late father and his battle with terminal brain cancer.

senior director of marketing and communications

Lindsay Cosimano has more than 24 years of strategic marketing experience. She is passionate about building great brands and developing strong cultures.

She earned her Master of Business Administration degree from the University of Nebraska at Omaha and her undergraduate degree from the University of Kansas William Allen White School of Journalism. She is nationally accredited by the Public Relations Society of America and serves as director of marketing and communications for Nebraska Health Network.

Lindsay enjoys teaching and is an adjunct professor in the UNO College of Business. Active in the community, she serves on the Board of Directors for Lauritzen Gardens, is secretary of Nebraska Healthcare Marketers and is on the Society for Health Care Strategy and Market Development national education and editorial committee. She is past chair of PRSA Nebraska, Nebraska Healthcare Marketers and The Wellbeing Partners.

director of IT and analytics

Jimmy Johnson serves as the Director of IT and Analytics at Nebraska Health Network. He joined the NHN in 2016, following more than 10 years of experience in the data analyst field.

Johnson attended Johns Hopkins Bloomberg School of Public Health and the University of Nebraska at Omaha for four years. He studied Management Information Systems (MIS) for two years at the University of Phoenix.

Ready to engage with the NHN team?

The NHN team is here to help. Please contact us if you would like additional resources, would like to meet with a member of the team or would like to see data specific to your practice.